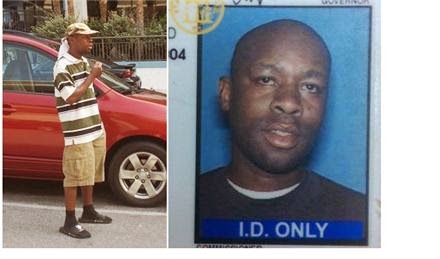 Johnny Brown was last seen on 08/03/12 at 2:30 PM walking North near Sea Crest Hotel  located at 803 S Ocean Blvd in Myrtle Beach South Carolina while vacationg with his family. He told his family that he was going for a walk. Mr Brown left behind all of his belongings including his wallet. He may possibly have his hotel room key on him, but it does not list any information on it about the hotel.He has not been seen or heard from since and his case remains unsolved. 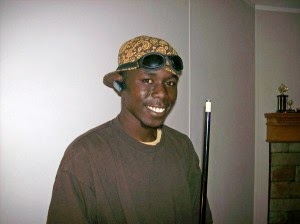 (The State)  It was Sunday morning, Father’s Day on June 17, 2007, and the family of Kareem Jamaal Ward were at home planning a dinner for later that day at his sister’s house.
Ward’s mother, Ann Warren, said she remembers that morning he was outside playing with his pitbull puppy and talking to his cousin in the yard.
About 10 a.m. that day, the 23-year-old got a phone call and left his mom’s house.
Ward didn’t say where he was going, but said he would return in time for dinner.
Hours ticked off the clock, daylight turned to darkness and calls to Ward’s cellphone went to voicemail.
The family assumed Ward went to visit his girlfriend, where he had recently spent a lot of time, and lost track of time.
But Ward never came back.
It wasn’t until the following day when Horry County police came to their home that Warren knew her only son hadn’t lost track of time with his girlfriend.
The officer told Ann Warren and her daughter, Sharhonda Warren, that Ward’s car had been pulled from the Pee Dee River after it was found submerged at a boat landing off Gunters Lake Road in the Galivants Ferry area.
Police told the family that some recently installed audio sound equipment had been stripped from the car before it was submerged, Sharhonda Warren said. Her brother’s cellphone was in the car, but the SIM card was missing and there was no trace of Ward.
“The area was searched for days and nothing turned up. The police had claimed to have gotten leads to his possible whereabouts but nothing turned up,” Sharhonda Warren said. “The disappearance of my brother was extremely hard on my entire family.”
Like a few other families in Horry County, the Warrens continue to wait for answers about what happened to him. 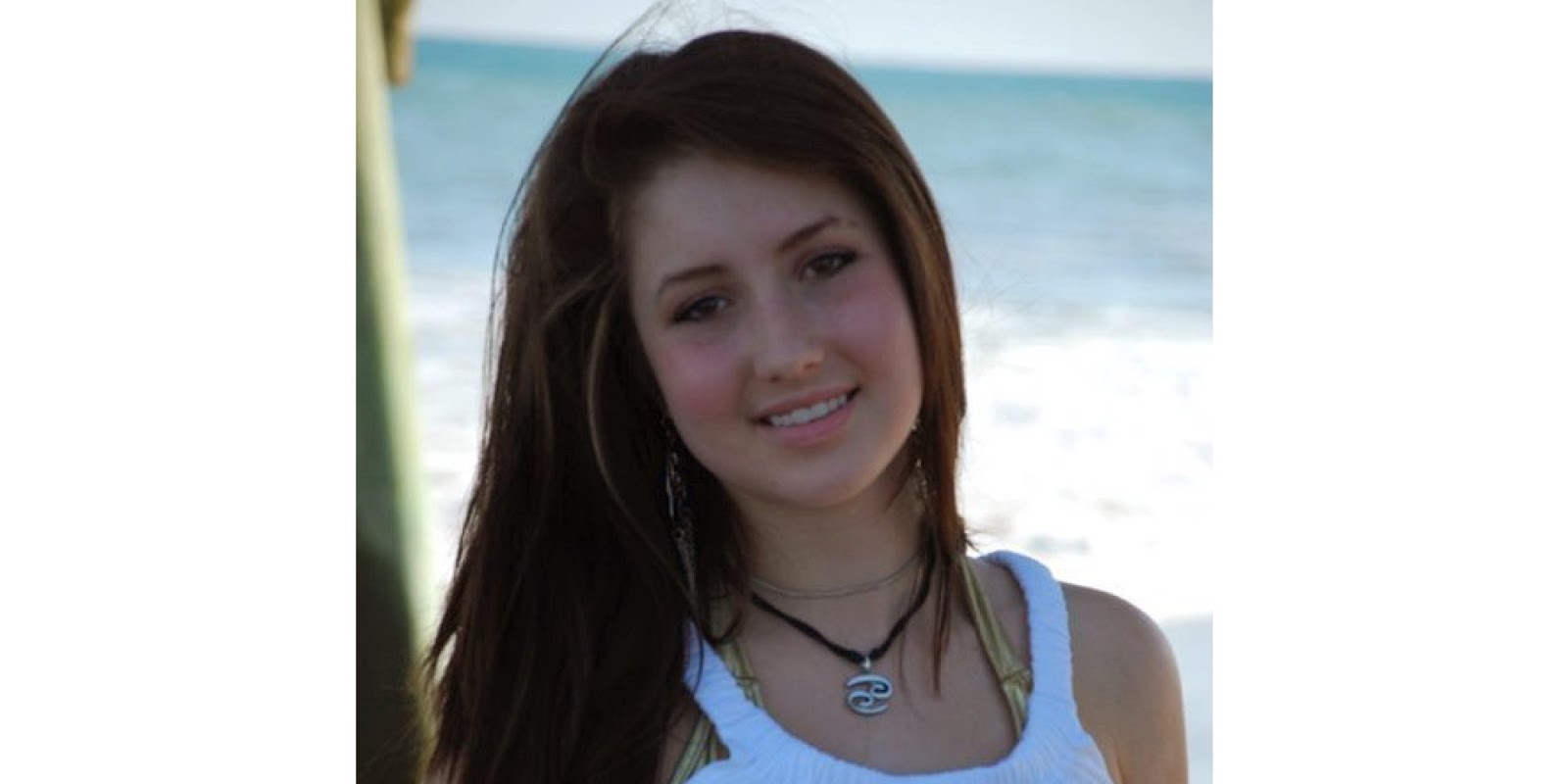 Horry County PD Major Crimes Detectives have been investigating the disappearance of Heather Elvis, who was reported missing on December 19th, 2013. Heather's vehicle was located at the Peachtree Boat Landing in Socastee subsequently. She was last seen about 2:00 AM on 12/18/2013. 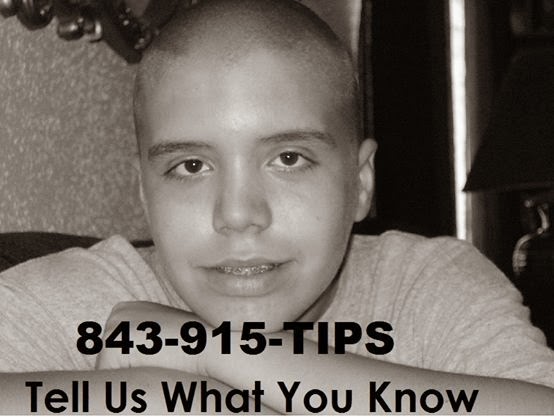 Circumstances of Disappearance
Shanta and her adoptive mother visited Briarcliffe Mall in North Myrtle Beach, South Carolina on July 19, 1992. The mother told authorities that Shanta disappeared near the toy department of the K-Mart store inside the shopping center during the afternoon hours. They were visiting from Cumberland County, N.C.

The couple had begun adoption proceedings for the child and her younger brother three months earlier. Shanta, formerly Shante Reid was born in Wilmington to a mother addicted to drugs. The baby tested positive for cocaine at birth.

A review of store surveillance tapes showed that the adoptive mother entered the store alone.
On May 5, 1992, a doctor examined Shanta and pronounced her in excellent health. A month later, Shanta was seen by doctors at Duke University Medical Center for health problems associated with her birth.

According to the records the doctors at Duke noticed physical and mental problems, including bruises, scratches and extreme fear in a child who previously had appeared to be extroverted. She had bitten her fingernails so severely that her fingertips bled.

No charges has been filed in Shanta's disappearance. FBI and Horry County investigators suspect that Shanta never entered South Carolina.

On Nov. 10, 2008, witnesses said they observed Shane Govan at a Citron Road address in Cordova, SC when they heard individuals arguing and gunshots.

“We have conducted an exhaustive investigation into the disappearance of Shane Govan. We have chased down all leads, interviewed a host of witnesses and yet we have not been able to locate this individual,” Sheriff Larry Williams said.

The person reported hearing someone call out, "I should kill you." Several more shots were fired. A small, gray Toyota truck was seen leaving the area at a high rate of speed.

Shane Govan's cell phone and cigarette lighter were found at the scene, along with several shell casings.

Anyone with information about Shane Govan's whereabouts is asked to call the Orangeburg County Sheriff's Office at 1-803-534-3550.

Shane Govan's case is not listed in NamUs 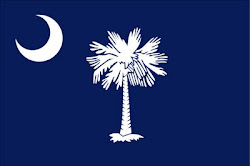 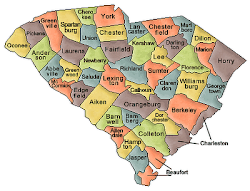 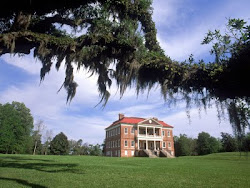 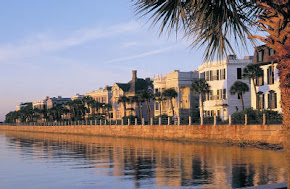 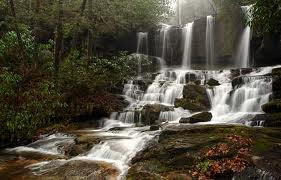 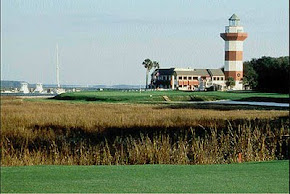 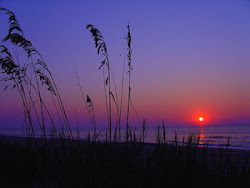